View Cart “Nousaku Tin Sake Set【Paper Boxed】” has been added to your cart. 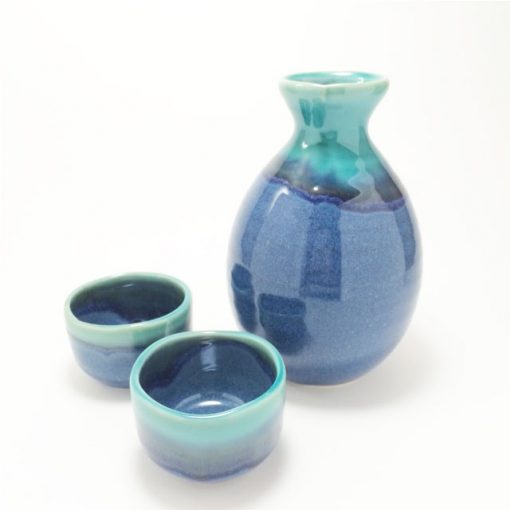