Order $200.00 to qualify FREE WORLDWIDE SHIPPING from Japan!
Please note that UPS shipping is not free shipping.
View Cart “SAKE CUP Maple 【Arita Ware】” has been added to your cart. 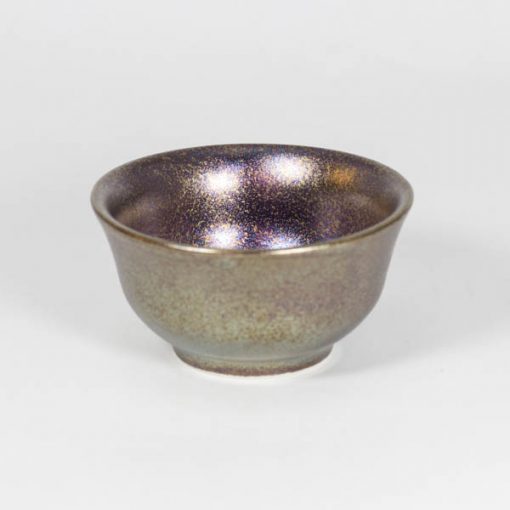 A Mino Ware Sake Cup Rainbow. Mino ware is one of the traditional Japanese ceramics made in Gifu Prefecture.

Want a Sake set in this design? Check out Sake Set Rainbow!