View Cart “Mino Ware Sake Set Pink” has been added to your cart. 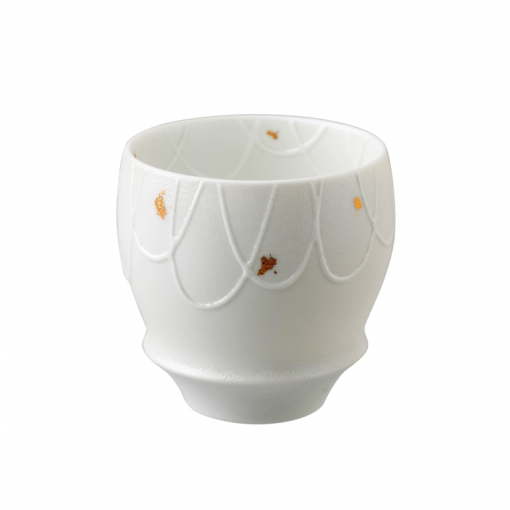 Make you Sake time brighter. This SAKE CUP Knot is a piece of Arita Ware, made in the town of Arita, Saga Prefecture.