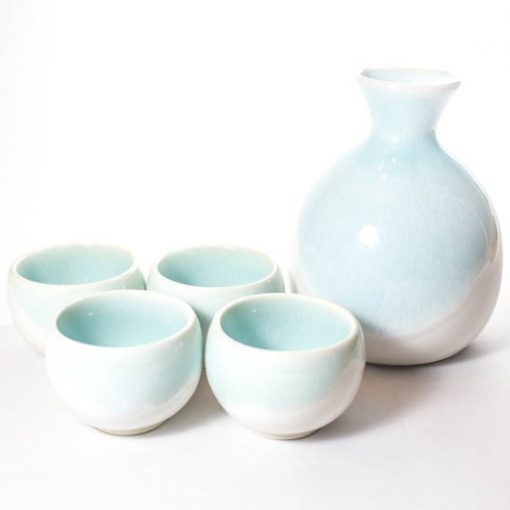 A beautiful light blue Mino ware Sake set. Mino ware is one of the traditional Japanese ceramics made in Gifu Prefecture.

Want more cups in this design? Get more cups and receive up to 10% OFF your cart!